The polyphase induction motor invented by Nikola Tesla in 1886 had been developed by 1895 virtually into its present squirrel-cage form. The 3 Phase Induction Motor slip-ring 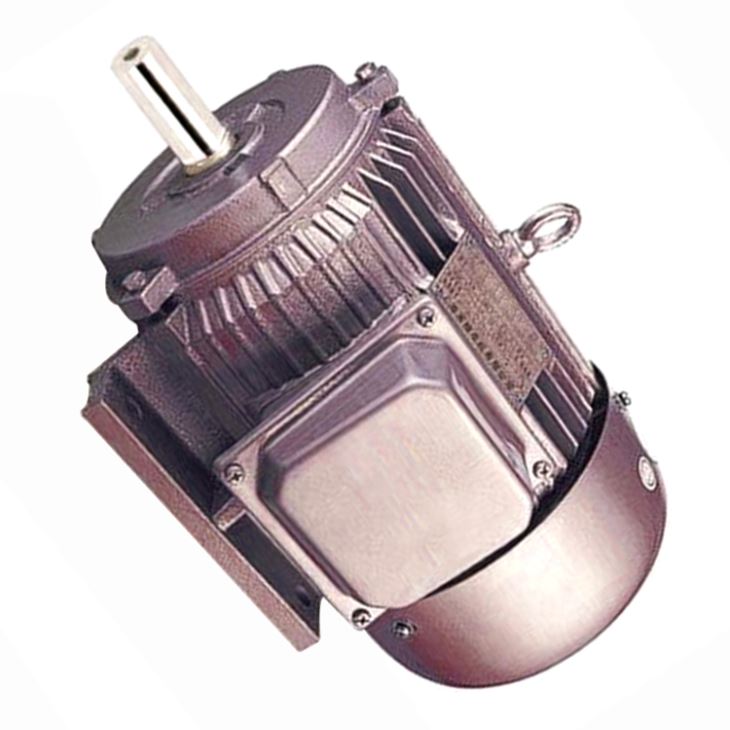 induction motor originated a short time later. Because of its simplicity and cheapness, the 3-stage squirrel-cage induction engine is now by much the most typical type of motor in use for driving commercial plant, particularly of little power rankings (up to 20 kW). The slip-ring induction motor is not as basically built as the cage induction motor, nonetheless it is possible to regulate its starting overall performance and rate by connecting external gear (commonly resistors) into the rotor circuit via slip-rings. 3-stage induction motors could be made to any desired power ratings, but organic running speeds are related to the power-supply frequency.